I recently enjoyed an exquisite evening of dinner, dancing, and (a few) drinks at the newly remodeled and quite fabulous El San Juan hotel located in Isla Verde area of San Juan, Puerto Rico.  Now part of the Fairmont luxury properties, this vintage resort oozes classic Caribbean opulence and splendor.

El San Juan hotel offers cozy spots for a romantic evening, and a healthy nightlife for an exciting night out.  Saturday night may be filled with fashionable activities like formal school dances (Prom), wedding receptions, or other celebrations.  Or check for out some of the upcoming events at the Cabaret lounge.

END_OF_DOCUMENT_TOKEN_TO_BE_REPLACED 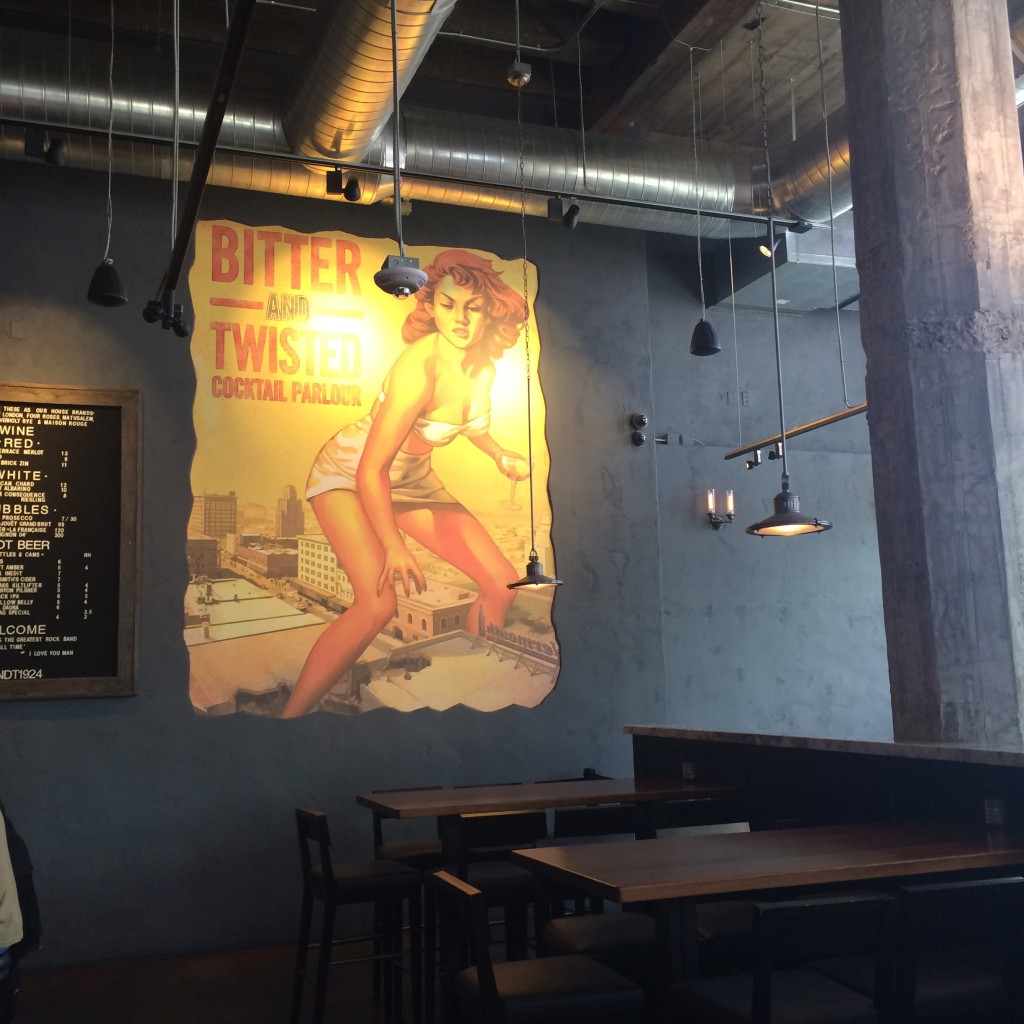 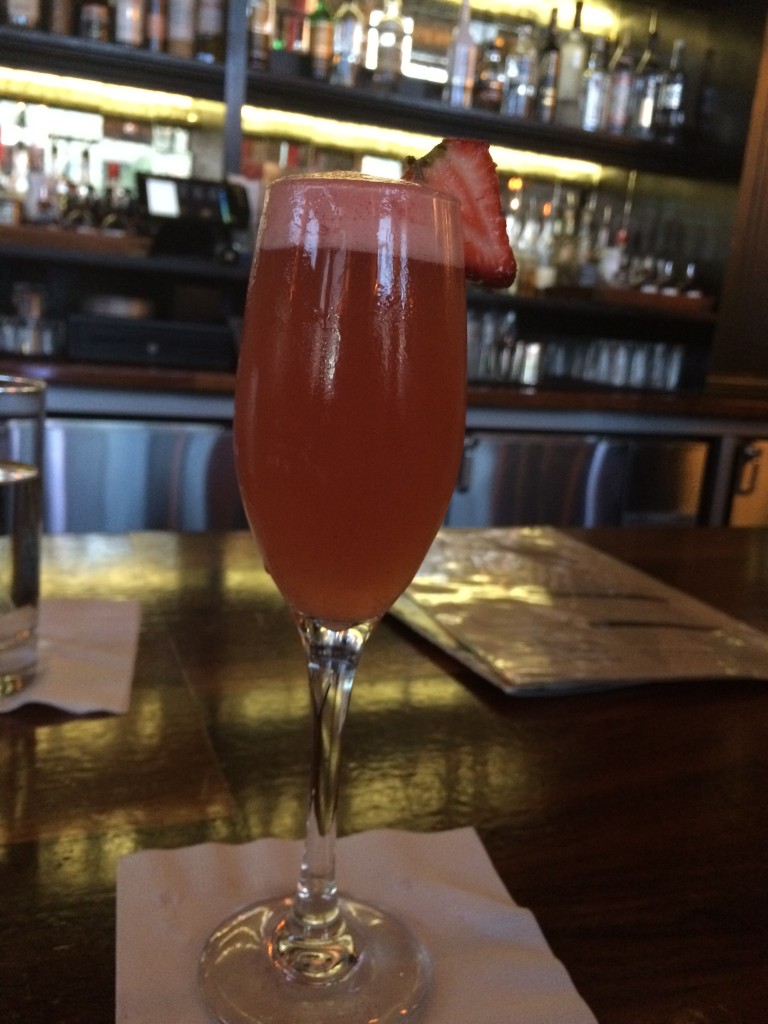 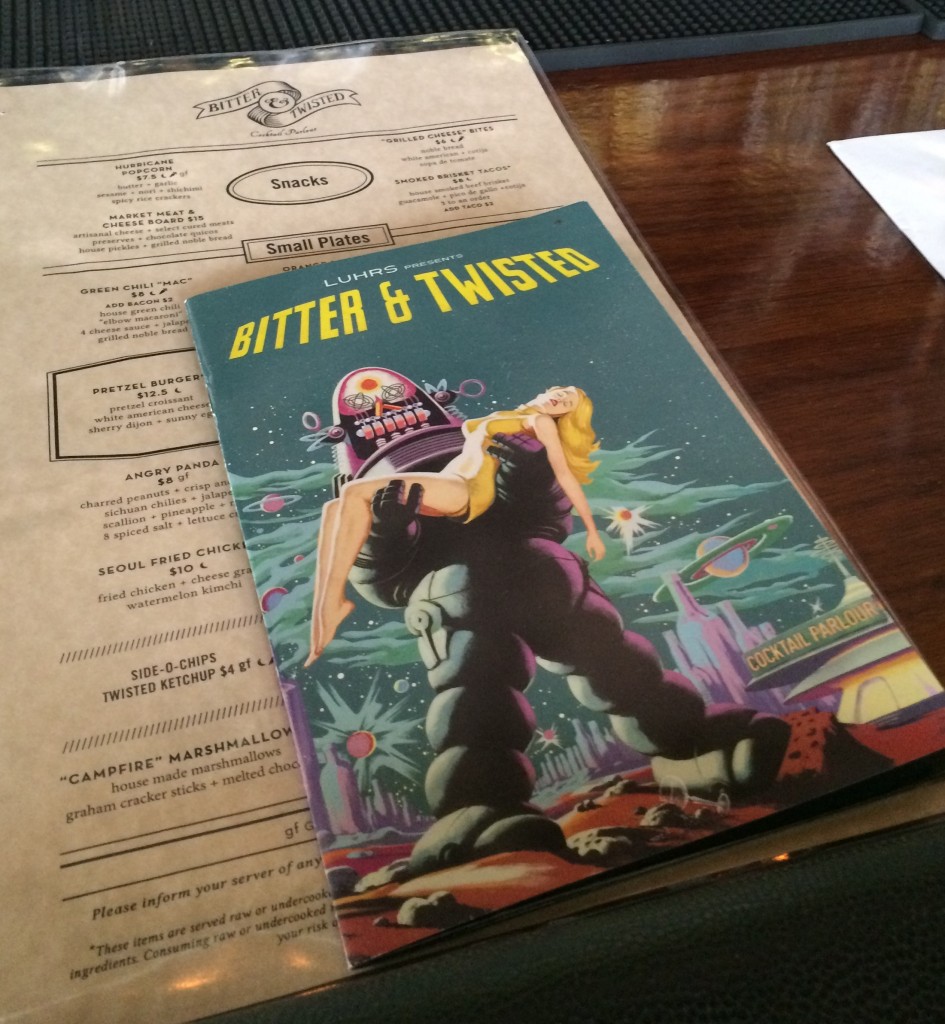