Start here if you are thinking about Moving to Puerto Rico. Information on Cost of Living for Housing, Utilities, Groceries, Transportation, Healthcare, and more! 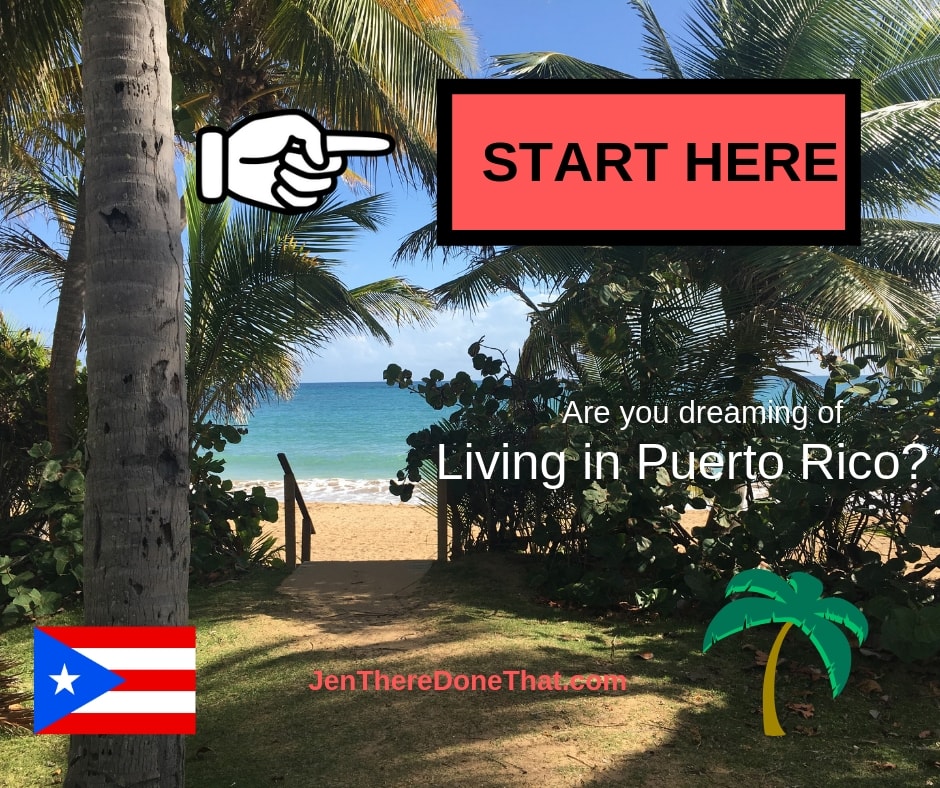 Are you dreaming of island life? You are not alone!

Before you pack up and move to Puerto Rico, you probably want to know about Cost of Living, Safety, Healthcare, and a million other details!

Before we moved to Puerto Rico, there really wasn’t much information available online and I had no idea who to ask. Speaking with Puerto Ricans that moved to the US helped me to understand some of the challenges (lack of jobs in PR) and some of the cultural differences, but we really had no idea what we were getting into until we officially moved here.

These are my tips learned in the past few years living in Puerto Rico, information that I wish I had known before moving and trying to adjust to my new island life. The purpose of this information is to guide you through the challenges of island life and help set expectations for your move to the Island of Enchantment!

END_OF_DOCUMENT_TOKEN_TO_BE_REPLACED

Helpful health tips and information for both visitors and new residents living in Puerto Rico. 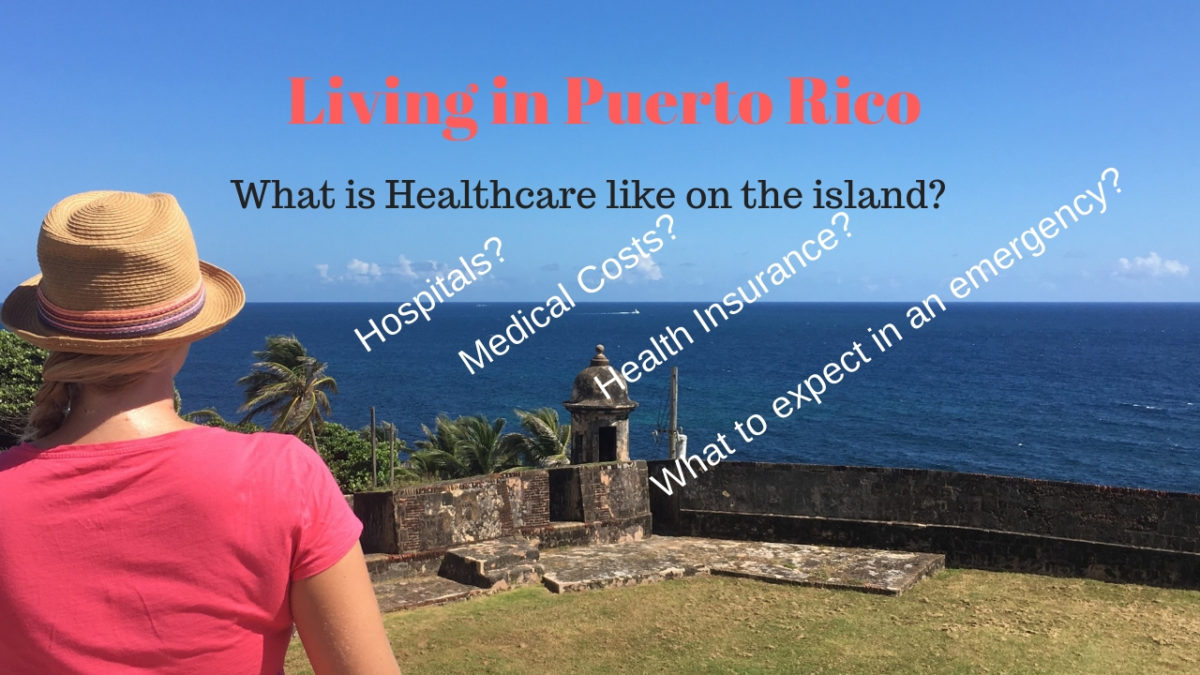 Puerto Rico is a US Territory, and it seems more like a foreign country when it comes to healthcare. Here is everything about medical care, prescriptions, and laboratory tests that I wish I had known when we moved to Puerto Rico. Here are some helpful health tips and information for both visitors and new residents living in Puerto Rico.

The first time that my parents visited Puerto Rico, my Father ran out of his prescription insulin. His prescription and corresponding refill was through Walmart and we assumed that not only would Walmart US and Walmart Puerto Rico be the same, that also the US Medicare healthcare program would be the same. We never did get consistent information, but long story short, the insurance would not cover his prescribed insulin but did offer a lower dose insulin (without prescription) for less than the regular co-pay. The crisis was diverted and now my Father always verifies his insulin and all medication before coming to visit Puerto Rico.

END_OF_DOCUMENT_TOKEN_TO_BE_REPLACED

Here is the real impact of Hurricane Irma in Puerto Rico.

We are lucky.  Puerto Rico is lucky.  Hurricane Irma passed to the north of our island, slapping our little island of Culebra along the way.  Electricity went out throughout the island hours before Irma passed by.  Many areas of the island were without water for days, and more are still without electricity (5 days and counting).  But our buildings are still standing, and we are alive.  We are lucky. END_OF_DOCUMENT_TOKEN_TO_BE_REPLACED 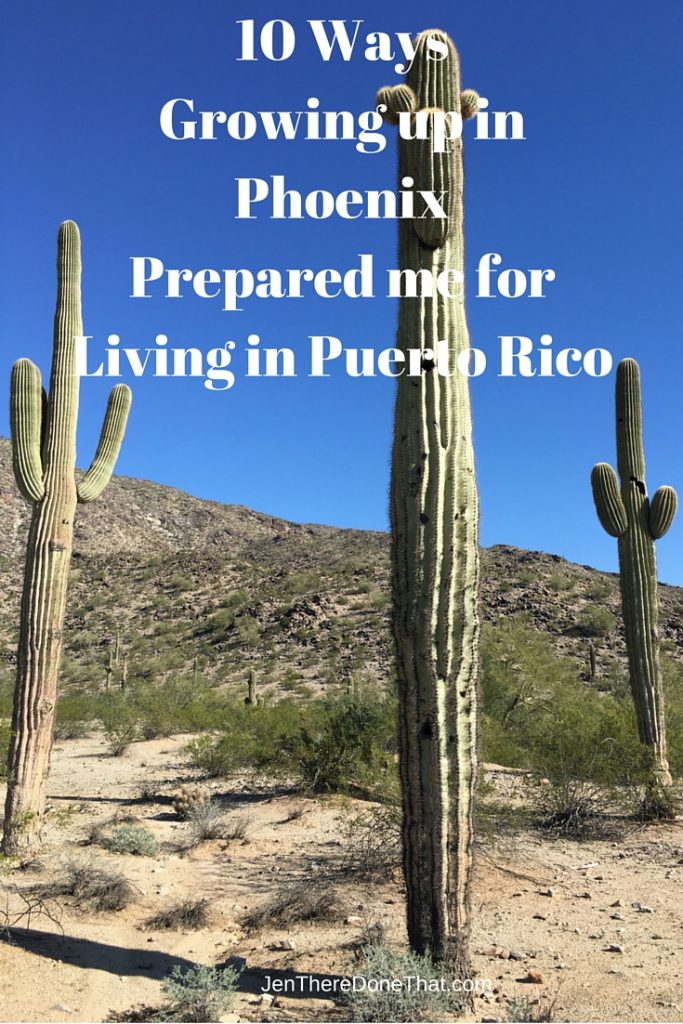 END_OF_DOCUMENT_TOKEN_TO_BE_REPLACED

After extensive preparation to move to Puerto Rico (read about it here), we are LOVING the island life!

Here is a recap, as we pass the three-month milestone of living in Puerto Rico. 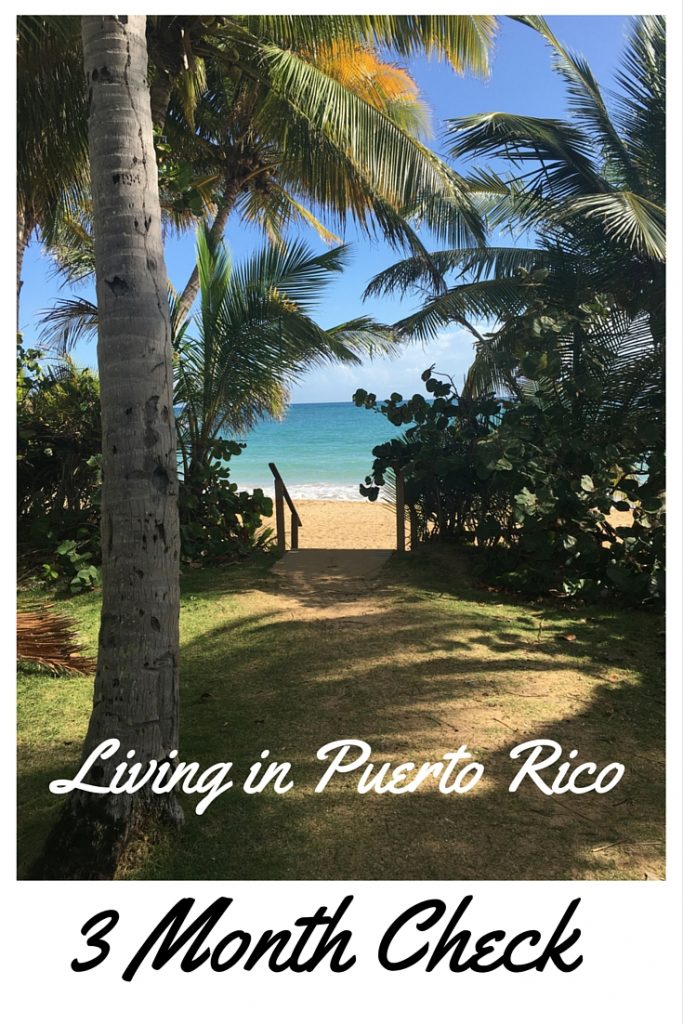 Long Term Rental on a House

Working with the realtor before arrival really paid off!  The first house we looked at was everything we wanted, in our price range, and it was almost perfect!  We viewed several other properties and decided to make an offer on the first house.  We provided current credit scores and reports with our application.  Security deposit, plus first month and last month rent were paid with a local check (opening PR checking accounts were part of our six month preparation steps). Our house was partially furnished, so we could move in right away, but there would be extra expenses to purchase more furniture. END_OF_DOCUMENT_TOKEN_TO_BE_REPLACED