In light of the recent attacks, Paris is on my mind. Join me in the way-back machine of film photos and pre-EURO currency.

Booking a hotel was completed by calling a travel agent.

My pathetic high school French immediately gave me away as American, but everyone that I encountered was warm and friendly.

My friend and I flew into Charles de Gaulle for a long weekend.  Our hotel was near the airport which required a train trip each day into the city for sightseeing. The travel agent that I booked accommodations through simply had no clue where to stay and neither of us bothered to check a map.

The currency was the French franc (pre-Euro), no one had mobile phones, and paper maps provided directions to each of our destinations.  I spent a full day at the Louve and finished the day with an evening view from the top of the Eiffel Tower.  I was hooked on Paris and crammed as many other attractions into the next day as possible before leaving.

In the years since, I have gone back to Paris several more times, usually by myself (sans selfie stick resulting in few photos). In May 2001, during our European vacation, my Mother and I spent a week in Paris.

Along with the top tourist destinations, we toured the Paris Opera house (Palais Garnier) and explored the famous fountains and gardens (Jardin des Tuilleries) around the city.  By this time, the currency was Euro, I knew to take the train in from London, and our hotel was in the city near the train station.  We still relied on paper maps, and we selected restaurants by delicious smells as we walked by.

I recall brighter skies than the film camera captured. No Photoshop, the flowers were bold and bright colors.

Asking a fellow tourist for a photo often resulted in a single blurry image. Only discovered weeks later, when the film was developed to prints.

Many years have passed since my last visit, and I find that today, Paris is on my mind.

Are you ready to visit Paris?  First timers, or ready for an awesome trip, here are Practical Tips for Visiting Paris from Anna Everywhere.  She guides you through using the metro public transportation, tips for museum tickets, and the real story on the Paris Catacombs! 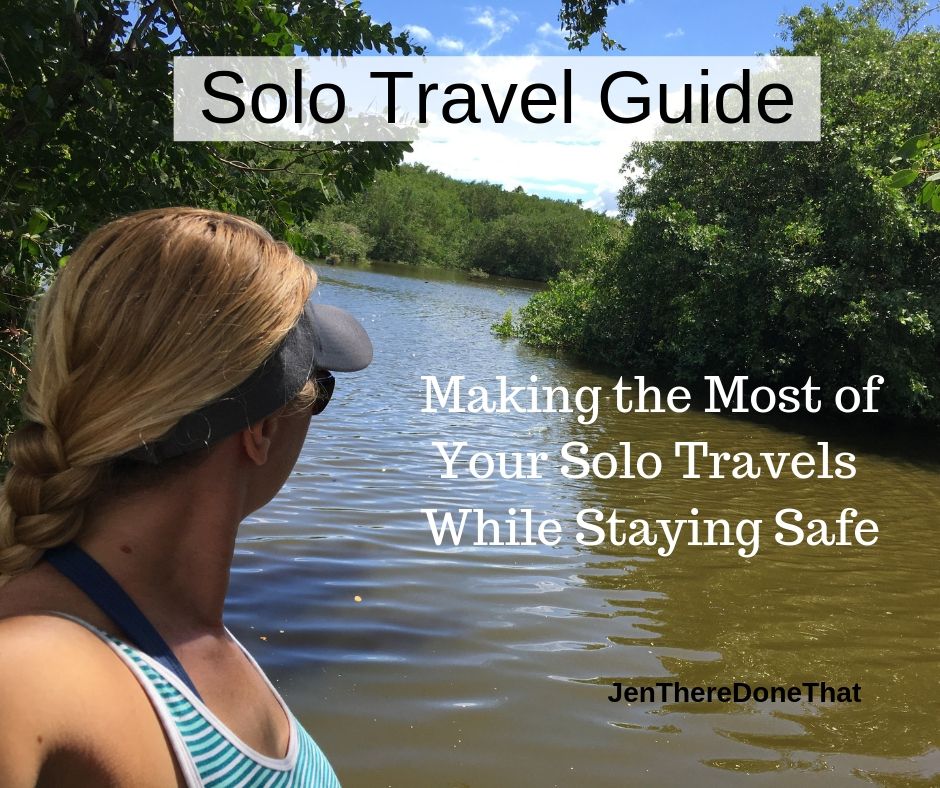 Travelling solo sounds like a lonely, dangerous activity, but with some common sense strategies travelling alone can be a great way to relax and have a vacation just for YOU.

For many years I was a road warrior.  I traveled for business (often by myself), vacation alone, and many solo road trips.  By choice or necessity, travelling solo is a rewarding experience that I highly recommend.

If given a choice, why would I want I want to travel alone?

END_OF_DOCUMENT_TOKEN_TO_BE_REPLACED

My top travel safety advice learned from 20+ years of traveling as a solo traveler, couples, and groups. 10 top tips to stay safe both at home and abroad. 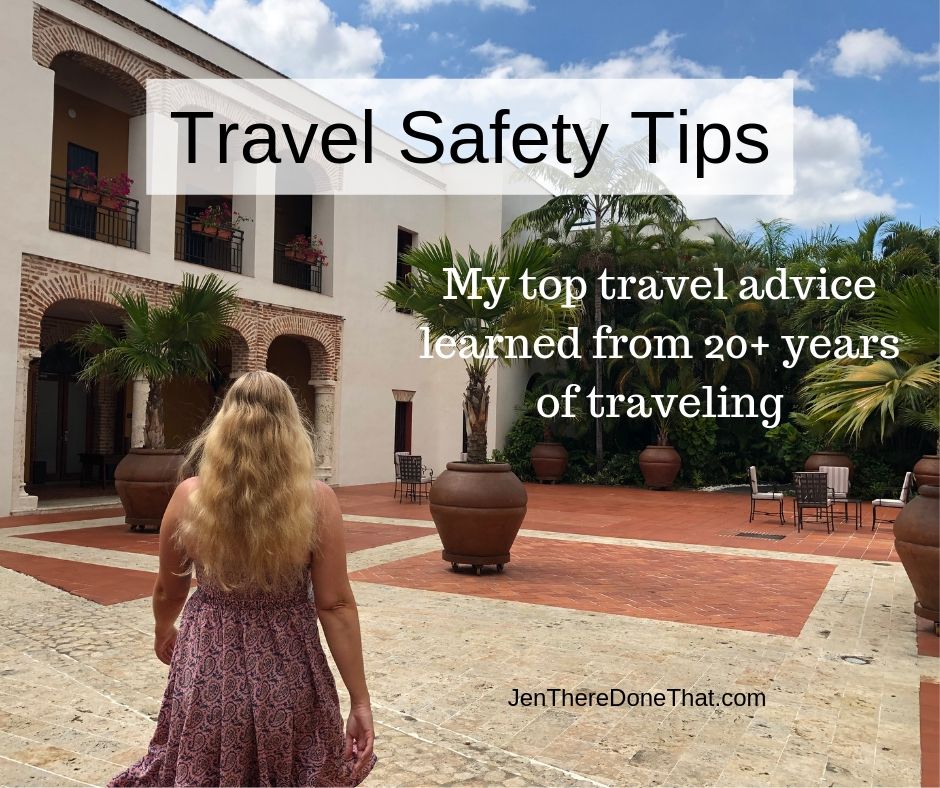 I love traveling to new places and exploring new things.  Over the last 20+ years, I have learned a thing or two about travel safety as a solo female traveler, in groups, and as a couple.

Many of these lessons were learned the hard way, like the time that my passport and all of my money was stolen or the time that a tampered drink that could have been way worse. A little preparation and caution is worth it for your safety!

Here are my top 10 tips to stay safe while traveling.