After extensive Preparation (read about it here), we are loving living in Puerto Rico! After six months we are still considered “new”residents and everyday we learn new things about this beautiful island. 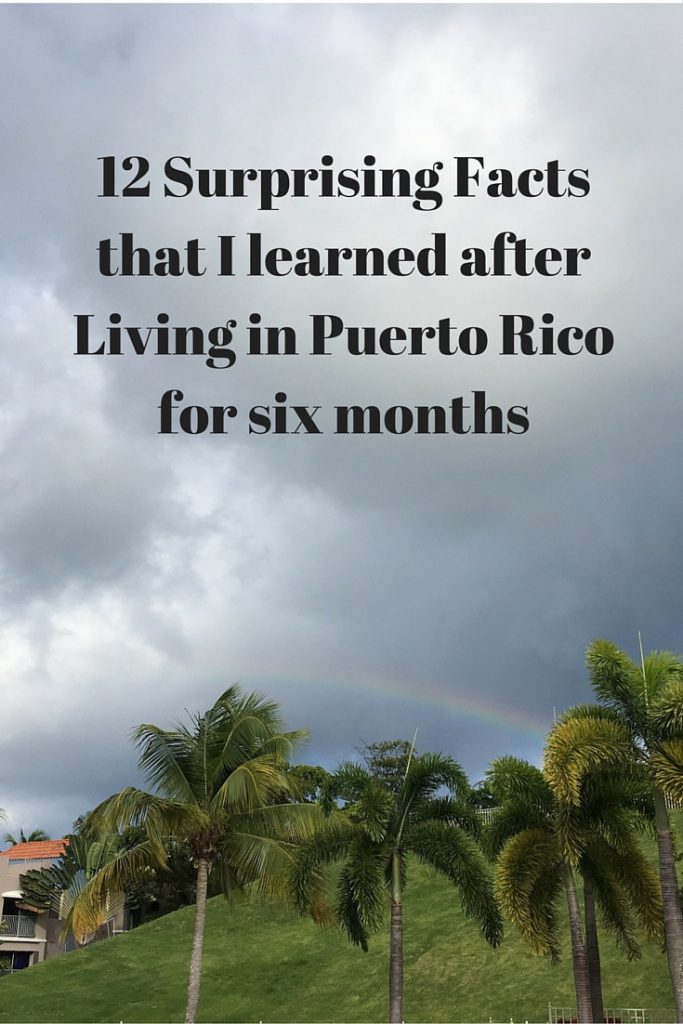 (I only knew the first five before we moved to the Island!)

How many of these did you know?

After living in Puerto Rico for six months that I learned about #6-12!